It is believed to have been founded by the Phoenicians.  The ancient town Phoenicus (Φοινικούς) was mentioned by Pausanias as a port west of Cape Akritas.[4] It is believed that it was a small commercial port where the fishers of murex trunculus (a sea snail from which a known indigo dye is produced) could trade their product and has vanished in our days. The name most likely refers to the sea snail that the Greeks called Phoenikus (Φοινικούς).

The present village was founded in the 1840s by inhabitants of Lachanada, that had fled from Crete and Arcadians from Crisovitsi. It was initially called Taverna, after a tavern in the village. It received its present name in 1930. The main resources of the inhabitants are agriculture and tourism, which has flourished since the 1980s. Each of the three long sandy beaches in Foinikounta has been rated a Blue Flag beach. 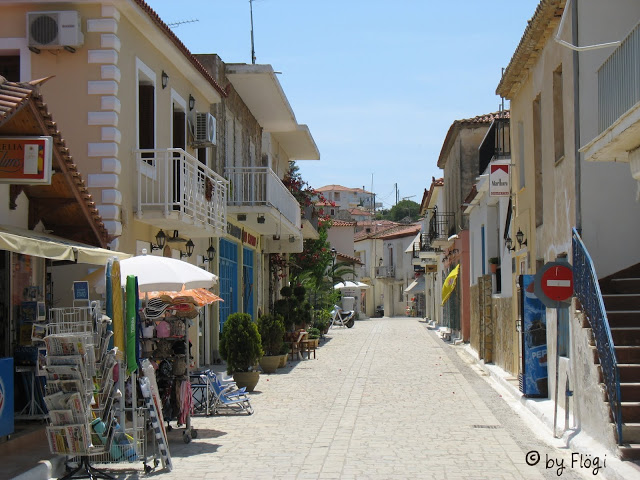 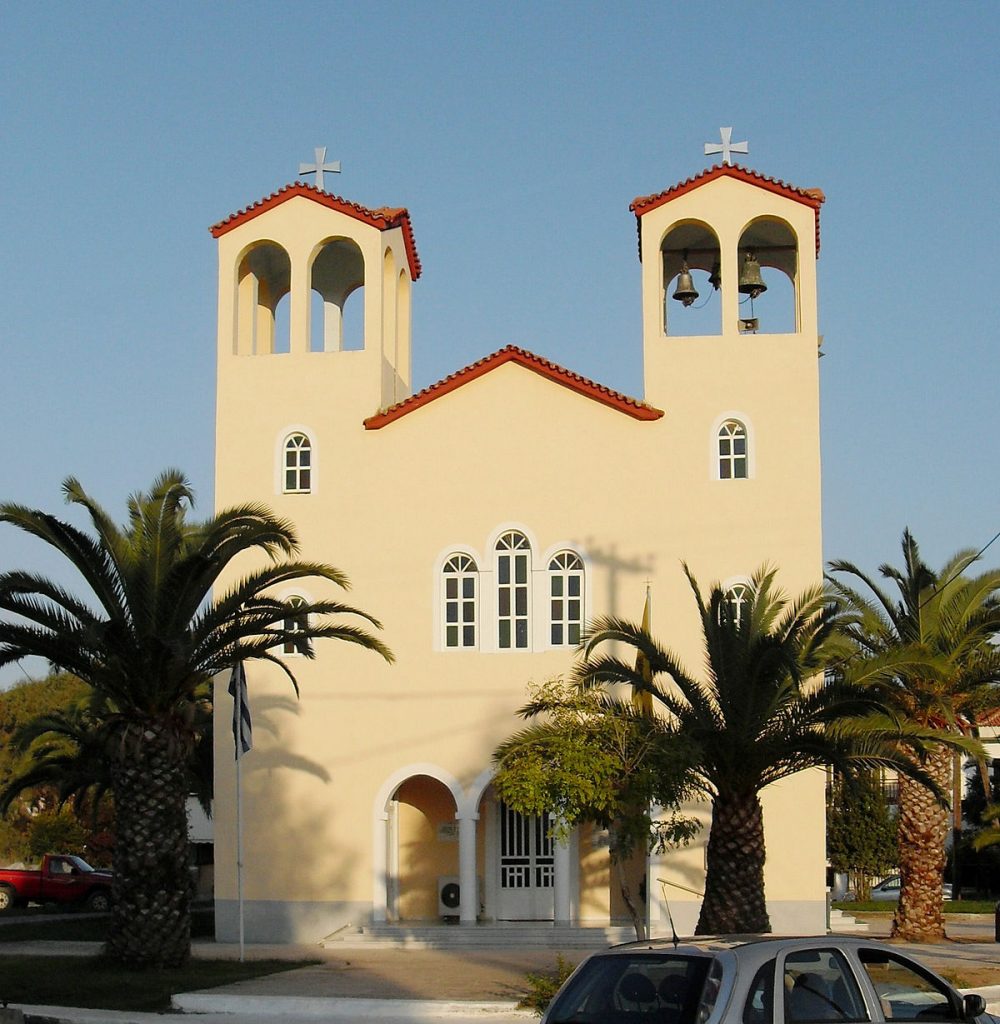